the King of kings &
Lord of lords

“He is not God of the dead, but of the living. You are quite wrong”

But in your hearts honor Christ the Lord as holy, always being prepared to make a defense
to anyone who asks you for a reason for the hope that is in you;
yet do it with gentleness and respect.

“Behold, I am coming soon, bringing my recompense with me,
to repay everyone for what he has done”

John 3:16
“For God so loved the world, that he gave his only Son, that whoever believes in him
should not perish but have eternal life”

Then I saw a great white throne and him who was seated on it. From his presence earth and
sky fled away, and no place was found for them. And I saw the dead, great and small, standing
before the throne, and books were opened. Then another book was opened, which is the book of life.
And the dead were judged by what was written in the books, according to what they had done.
And the sea gave up the dead who were in it, Death and Hades gave up the dead
who were in them, and they were judged, each one of them, according to what they had done. Then Death
and Hades were thrown into the lake of fire. This is the second death, the lake of fire.
And if anyone’s name was not found written in the book of life, he was thrown into the lake of fire.

Submit yourselves therefore to God. Resist the devil, and he will flee from you.

Which he will display at the proper time—he who is the blessed and only Sovereign, the King of kings
and Lord of lords, who alone has immortality, who dwells in unapproachable light, whom no one
has ever seen or can see. To him be honor and eternal dominion. Amen.

Then the Lord God formed the man of dust from the ground and breathed into his nostrils
the breath of life, and the man became a living creature.

He is not God Of the dead, but of the living 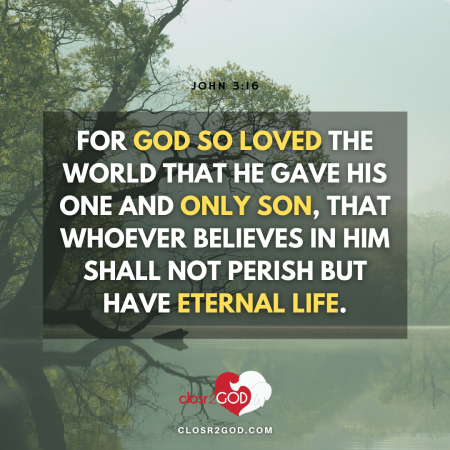 And do not fear those who kill the body but cannot kill the soul. Rather fear him who can destroy
both soul and body in hell.

So Saul died for his breach of faith. He broke faith with the Lord in that he did not keep
the command of the Lord, and also consulted a medium, seeking guidance. He did not
seek guidance from the Lord. Therefore the Lord put him to death and turned the kingdom
over to David the son of Jesse.

Who will transform our lowly body to be like his glorious body, by the power that enables him
even to subject all things to himself.

But our citizenship is in heaven, and from it we await a Savior, the Lord Jesus Christ, who will transform
our lowly body to be like his glorious body, by the power that enables him even
to subject all things to himself.

Behold! I tell you a mystery. We shall not all sleep, but we shall all be changed, in a moment,
in the twinkling of an eye, at the last trumpet. For the trumpet will sound, and the dead will be raised imperishable,
and we shall be changed. For this perishable body must put on the imperishable, and this mortal body
must put on immortality. When the perishable puts on the imperishable, and the mortal puts on immortality,
then shall come to pass the saying that is written: “Death is swallowed up in victory”

There is therefore now no condemnation for those who are in Christ Jesus.

For the wages of sin is death, but the free gift of God is eternal life in Christ Jesus our Lord.

Then I saw a new heaven and a new earth, for the first heaven and the first earth had passed away, and the sea
was no more. And I saw the holy city, new Jerusalem, coming down out of heaven from God,
prepared as a bride adorned for her husband. And I heard a loud voice from the throne saying,
“Behold, the dwelling place of God is with man. He will dwell with them, and they will be his people,
and God himself will be with them as their God. He will wipe away every tear from their eyes, and death
shall be no more, neither shall there be mourning, nor crying, nor pain anymore,
for the former things have passed away”

For the word of God is living and active, sharper than any two-edged sword, piercing to the division
of soul and of spirit, of joints and of marrow, and discerning
the thoughts and intentions of the heart.

For you will no longer remember the oracle of the Lord, because every man’s own word
will become the oracle, and you have perverted the words of the living God, the Lord of hosts, our God.

We shall not all sleep, but we shall
all be changed 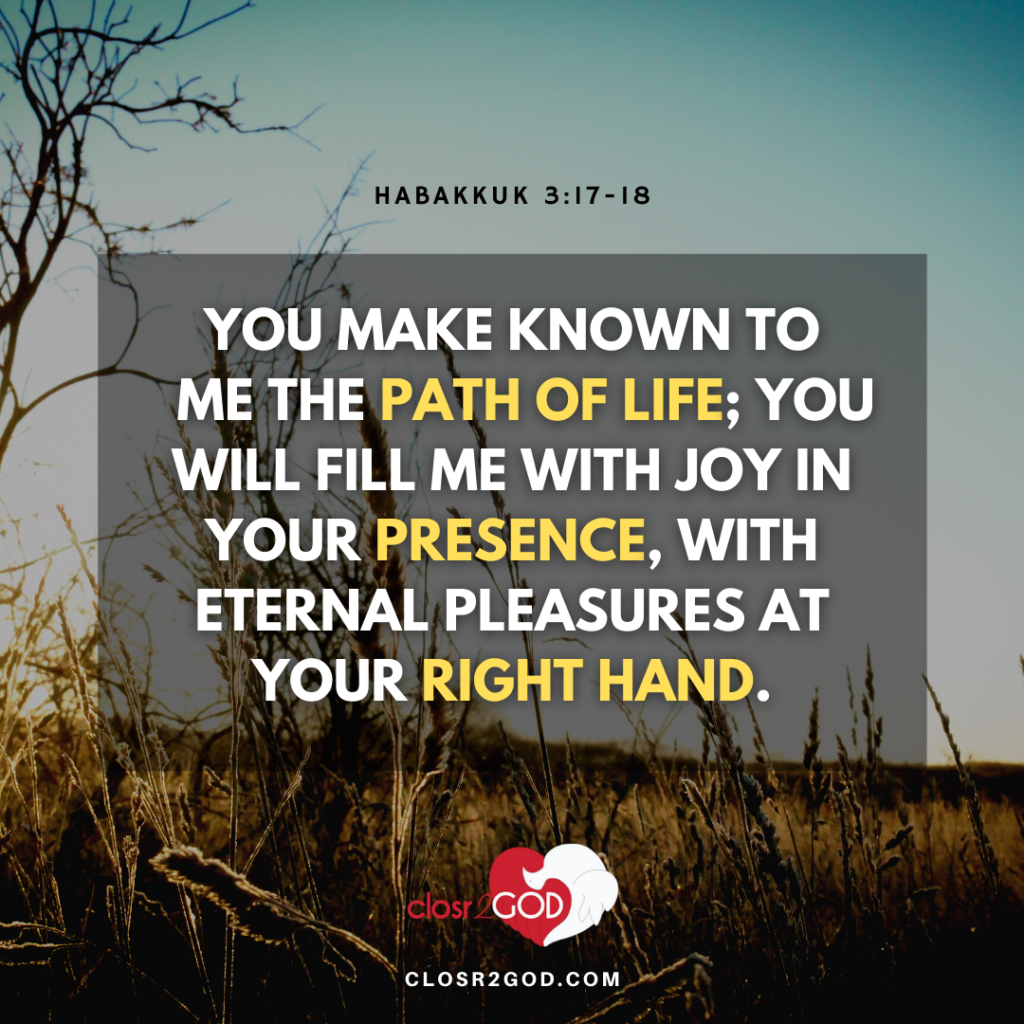 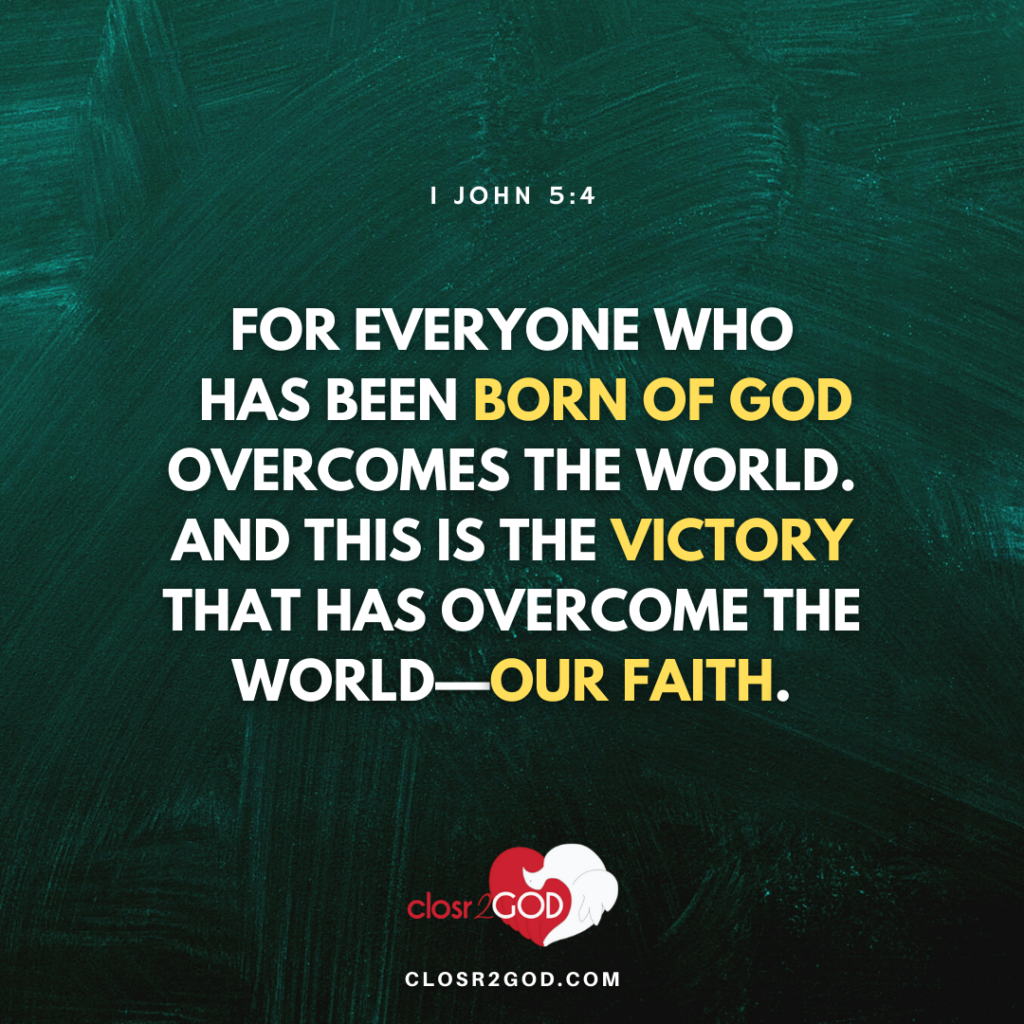 John 3:18
Whoever believes in him is not condemned, but whoever does not believe is
condemned already, because he has not believed in the name of the only Son of God.

“And it shall come to pass afterward, that I will pour out my Spirit on all flesh; your sons and your daughters
shall prophesy, your old men shall dream dreams, and your young men shall see visions.

For In him we live and move and have our being’; as even some of your own poets have said,
‘For we are indeed his offspring’

While he blessed them, he parted from them and was carried up into heaven.

Whoever, therefore, eats the bread or drinks the cup of the Lord in an unworthy manner will be guilty
concerning the body and blood of the Lord. Let a person examine himself, then, and so eat of the
bread and drink of the cup. For anyone who eats and drinks without discerning the body eats and drinks
judgment on himself. That is why many of you are weak and ill, and some have died.

Eight days later, his disciples were inside again, and Thomas was with them. Although the doors
were locked, Jesus came and stood among them and said, “Peace be with you”

Jesus said to her, “I am the resurrection and the life. Whoever believes in me,
though he die, yet shall he live”

Beloved, we are God’s children now, and what we will be has not yet appeared; but we know
that when he appears we shall be like him, because we shall see him as he is.

And without faith it is impossible to please him, for whoever would draw near to God must believe
that he exists and that he rewards those who seek him.

“For my flesh is true food, and my blood is true drink. Whoever feeds on my flesh and drinks my blood
abides in me, and I in him. As the living Father sent me, and I live because of the Father, so whoever
feeds on me, he also will live because of me. This is the bread that came down from heaven,
not like the bread the fathers ate and died. Whoever feeds on this bread will live forever.”
Jesus said these things in the synagogue, as he taught at Capernaum.

But that you may know that the Son of Man has authority on earth to forgive sins—he then said to the paralytic—
“Rise, pick up your bed and go home” And he rose and went home.
When the crowds saw it, they were afraid, and they glorified God, who had given such authority to men. 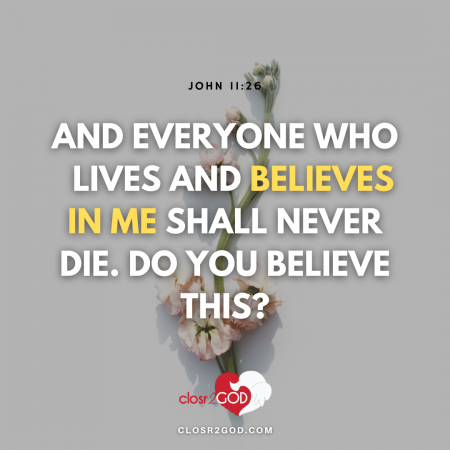 Receive the best info to create a closer relationship with the lord.
Just enter your name and email below

You can also check these other powerful prayers:

Prayer of the People

Prayer for Change in my Life

Cancer Prayer (Prayer for Healing of Cancer for a Friend) 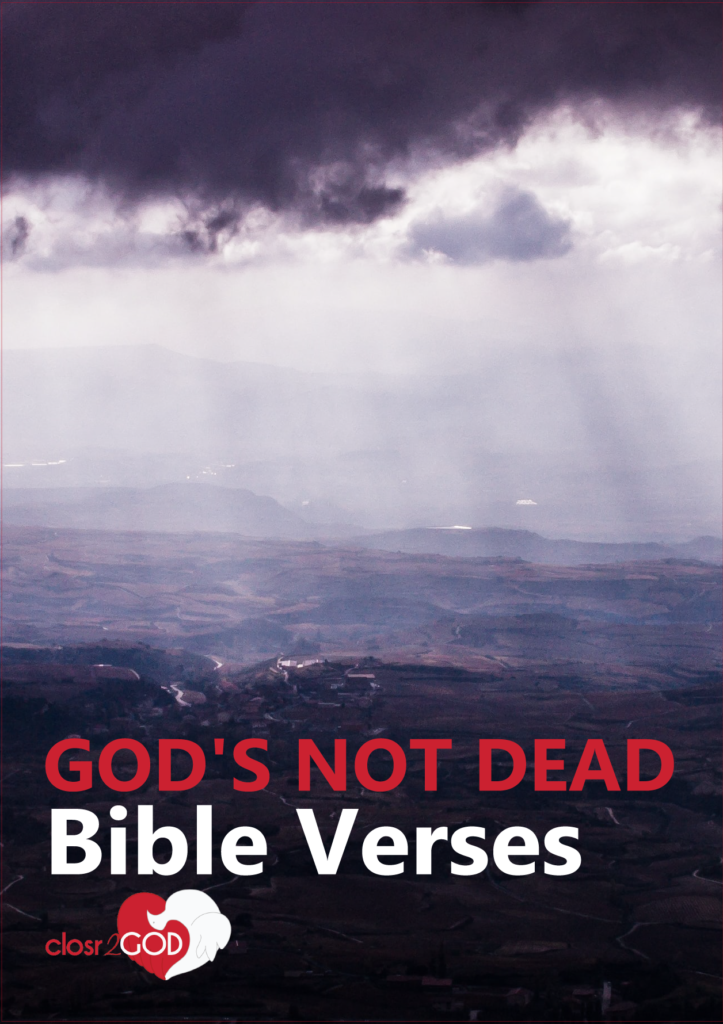